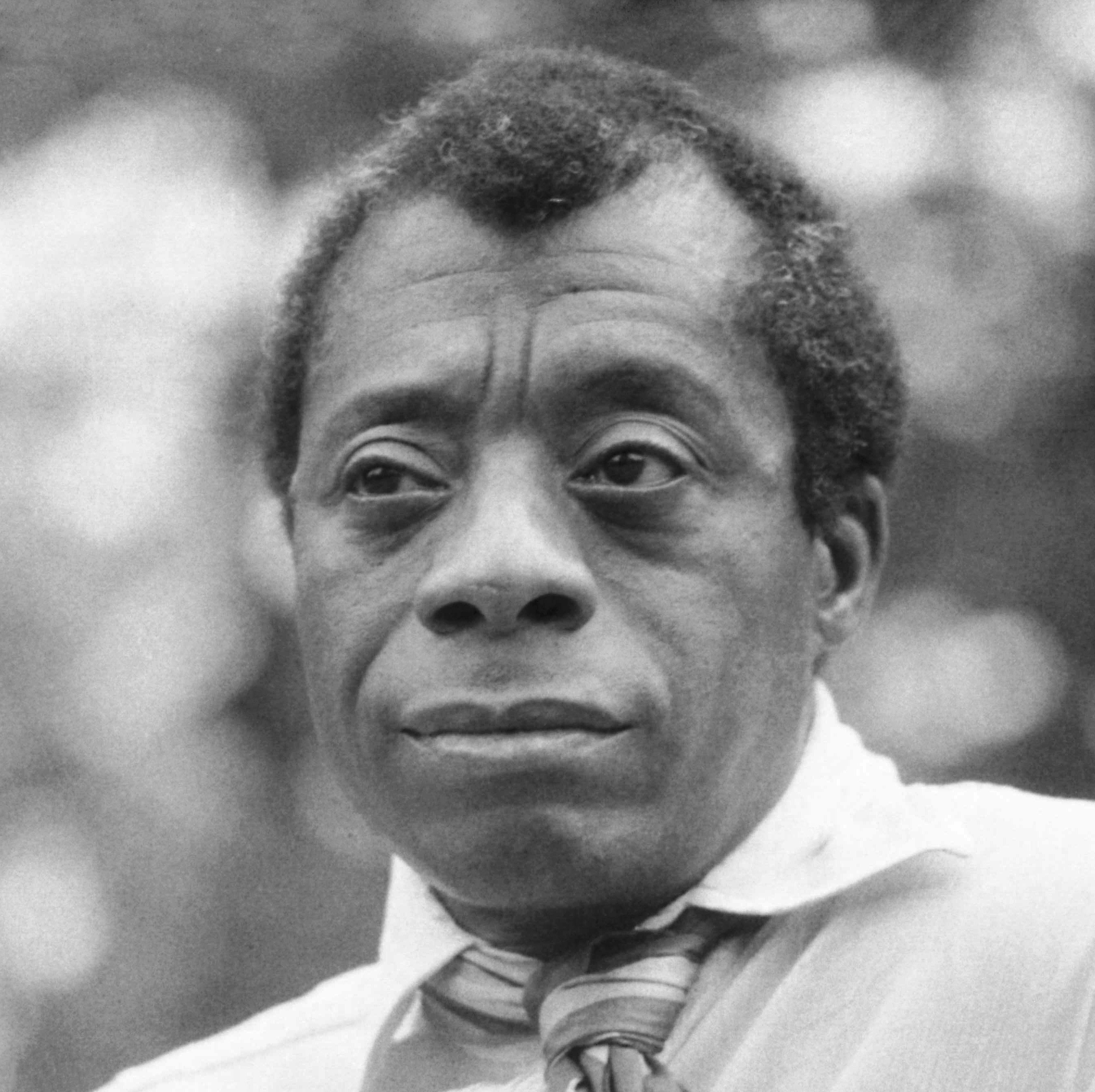 Everyone Is Welcome Here 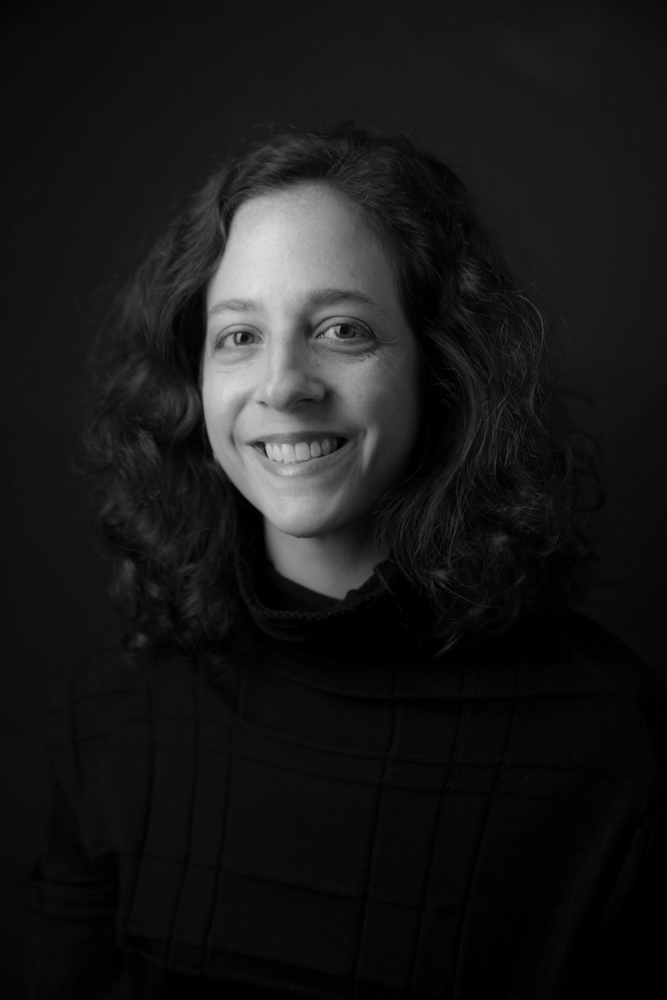 Not long after my department in Brooklyn Public Library’s Central Library opened in 2013, a youngish man with a tattoo of a swastika on his wrist came in to use the public computers. He was there only a couple of times, so we never really had to deal with a steady patron displaying a visible marker of hate and violence, but I think about him even more these days. At the time, I was relatively unperturbed at first—if this asshole wants to walk around New York City with a Nazi symbol on his flesh, may all of society’s opprobrium hinder his life’s path as appropriate—but a close colleague was worried about how other people would feel about being in the library with such a person sitting next to them.

Five years later, economic inequality and racist animosity are increasing nationwide, our infrastructure continues to crumble, neoliberal theories are entrenched, and of course we’re more aware that NYC too has its homegrown far-right (1). Since the 2016 U.S. presidential election, hate groups and fascism in general have been receiving mainstream attention here. While many people working in librarianship have been spurred in this Trump era to step up services to immigrants and other vulnerable populations, or at least to post signs with some version of the sentiment that “Everyone is welcome here,” the adherence to “free speech” and “neutrality” in influential areas of the profession has resulted in a troubling incident recently.

At the annual meeting of the American Library Association (ALA) in late June 2018, the ALA Council voted to approve an update to the guidelines “Meeting Rooms: An Interpretation of the Library Bill of Rights.” At some point late in the process—after councilors were originally given the provisional language—the draft guideline had been edited to include “hate groups” (2) as an example of people who could not be excluded from libraries’ public meeting rooms:

If a library allows charities, non-profits, and sports organizations to discuss their activities in library meeting rooms, then the library cannot exclude religious, social, civic, partisan political, or hate groups from discussing their activities in the same facilities. (3)

As I heard on an email list afterward, this addition had been flagged with other changes simply as “Strengthened the guidance on who may use meeting rooms” as councilors gathered at ALA, with no reason to suspect that the document they were voting on didn’t have the same wording they had read carefully days prior.

On July 9, the realization of the significance of what had happened hit U.S. LIS social media, with outrage at the ALA’s Office for Intellectual Freedom (OIF), under whose auspices the policy had been crafted, particularly pronounced (4). A “Petition to Revise ALA’s Statement on Hate Speech & Hate Crime” dated July 13 was posted by We Here, a community of people of color in the libraries and archives fields, and rapidly signed by hundreds (5). A resolution was moved forward by Melissa Cardenas-Dow and several seconders to rescind the new policy, for which ALA councilors voted almost unanimously. Concurrently, there’s a structure in place for ALA’s Intellectual Freedom Committee to solicit feedback (6) as it drafts an improved update to “Meeting Rooms: An Interpretation of the Library Bill of Rights,” which can then be voted on by Council in early autumn.

It was so heartening to see the immediate outpouring of disgust and action against the hate group-inclusive meeting room guidelines. Many people commented that this sort of absolutist “free speech” support is what’s maintained the absurdly white demographics of librarianship. As the We Here petition stated,

for the nation’s largest library association to ask library workers from marginalized groups to serve individuals and groups that devalue or do not recognize their humanity,  is one of many reasons why we are failing to diversify our profession. The library is intended as a safe space for its users, but like any workplace, it should also be a safe space for its workers—not just for librarians but library assistants, custodial staff, security, library technicians, and volunteers.

A perusal of the #NoHateALA hashtag on Twitter will lead to many more nuanced arguments addressing free speech and intellectual freedom, as well as critiques of ALA governance and process. For my part, I’m thinking about the man with the swastika tattoo, and inclusion and care work, and neutrality. Why does our professional commitment to the false value of “neutrality” persist?

The 2018 ALA Midwinter conference featured a multi-part debate titled “Are Libraries Neutral?,” and afterward many remarked on how the speakers all seemed to be operating from different definitions of the concept. Moreover, I think part of the difficulty is that we tend to conflate every area of library service when we laud neutrality. It wouldn’t be a good tactic to get vocally judgmental with an individual patron asking a question or requesting a book at the reference desk, for example. But—actively seeking to include viewpoints and histories of traditionally marginalized peoples while doing collection development? Scheduling diverse programming that respectfully includes non-dominant (and non-oppressive) cultures and ideas? Making anti-racist library policies that are inclusive of vulnerable populations? All good practices, and also decidedly not neutral.

I don’t think that ALA’s OIF has a secret strategy of opening up libraries and librarianship to fascists. Librarianship in the U.S. is still overall pretty liberal. There are strong voices representing activist social justice tendencies on social media and in the literature. The way that people mobilized on this ALA document revision has been inspiring. But there’s still a problem. Despite—and because of—our country’s history steeped in dispossession, settler colonialism, genocide, and slavery, (white) Americans are notably resistant to talking honestly about race and moving towards a genuinely equitable society. A report from the Government Alliance on Race and Equity on “Advancing Racial Equity in Public Libraries” warns us:

Within libraries, we can see [a] chain reaction [from poverty and discrimination] across virtually every core service area. In early literacy and third-grade reading, adult and digital literacy, career and job opportunities, housing insecurity and the disproportionate surveillance of poor communities of color—racial inequity shows up everywhere.

Yet we are often reluctant to talk about race and, especially, the persistence of racism. While race-neutral approaches to library service may seem fair, colorblind or race-neutral practices often reproduce racial disparity, resulting in unfair access and outcomes. The fact that a person’s race remains a principal determinant of health, safety, education and opportunity in the 21st century, should compel libraries to focus on race and its impact on our work. (7)

It’s crucial that we articulate a stance on not opening our spaces to white supremacist hate groups, as so many have been doing. Indeed, the We Here petition was dedicated to the “memory of Cynthia Hurd, who lost her life because of hate speech and a hate crime.” Cynthia Hurd was a long-time public librarian and one of the nine people killed by a white supremacist in the Emanuel AME Church in Charleston, SC, in 2015.

Being tolerant to the intolerant, in the formulation of Karl Popper, is not what libraries should be doing, especially not now, and not ever (again). But we also need to be taking ongoing action on the softer aspects of structural white supremacy that manifest in our libraries. What does being welcome to everyone really look like?